Light refreshments will be available from 4.30pm.

Members should be aware that they are eligible to stand for election to the Board of Directors or the Credit or Supervisory Committees. Any nominations will be considered by the Nominations Committee of the Co-operative Credit Union Board. Nomination forms can be obtained from the Credit Union Office and must be returned no later than Wednesday 14th February 2018.

Please note that the Credit Union Office will be closed from 4:00pm on the 21st February to allow staff to attend the meeting. 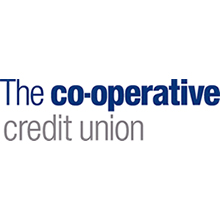 This entry was written by Editor, posted on January 9, 2018 at 2:35 pm, filed under Latest News. Bookmark the permalink. Follow any comments here with the RSS feed for this post. Both comments and trackbacks are currently closed.