Calling Time on The Bank of Mum and Dad

Did you know, as a member of the credit union there are benefits you could share with family members too, such as access to our lowest rates on loans?

If you’ve got children who need a hand with their finances, this could be a great alternative to ‘The Bank of Mum and Dad’ always stepping in to make loans.

Co-op Credit Union member, Chris Smith shared with us how a £3,000 loan off the back of his savings with us not only got his son out of debt, but helped him start a saving habit and repair his credit rating. 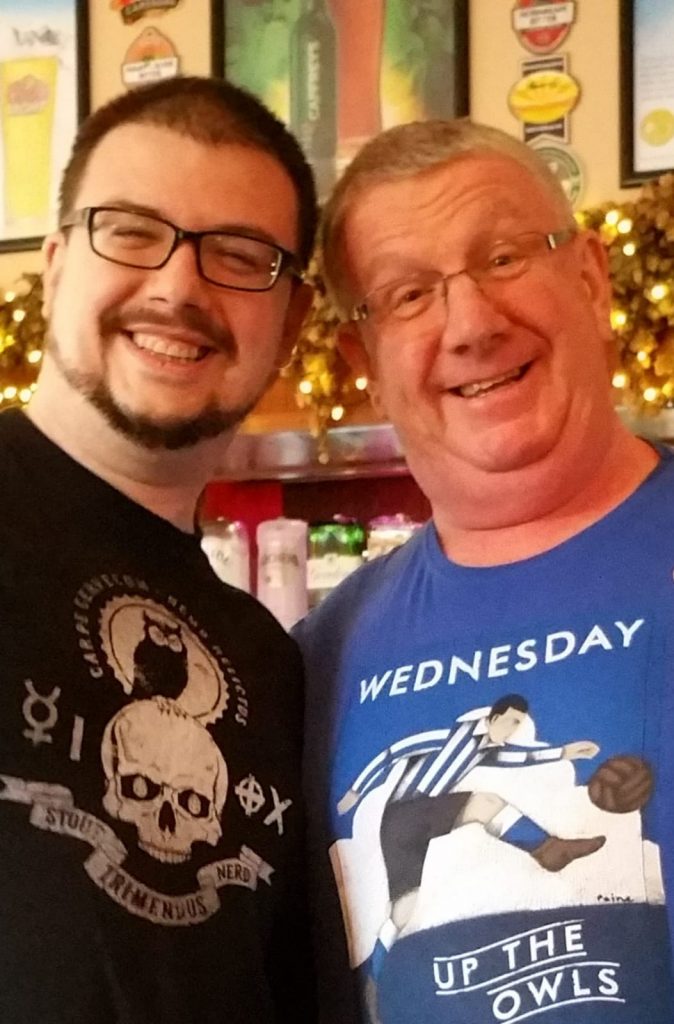 As Chris explains: ‘Once my son Tim became older, he began asking for loans of small amounts that were rarely repaid. It was just a tenner here and maybe twenty there, but after a while my wife, June and I, started to become a little tired of Tim’s requests for money.

‘Tim was already earning and had moved out to live in a rented flat and make his own way in the world. So, we felt it was time that he should clear his debts and take responsibility for his own finances once and for all.’

Chris approached the credit union to lend his son £3,000 to clear his debts. He proposed that he would move £3,000 of his own credit union savings to cover, or underwrite, the debt until Tim had paid it all off.

The loan ran over two years and Tim never missed a payment. He repaid his loan along with saving additional cash every month. So, at the end of the two-year repayment period, Tim had not only repaid the loan but had built up savings of £1,000 and also repaired his credit score with UK credit reference agencies.

Tim said, ‘I was young and a little careless with cash back then. Fortunately, my parents saw the slope I was on, and with the credit union’s help found a way to get me on a much more positive course with my money. I’m older and hopefully a little wiser these days – and I’m a dad myself now. I signed up my son Ben for the credit union when he was just a week old! I own my own house and have a good job now too, but I still look back at the moment I joined the credit union as marking a real turning point in my finances.’

We’re here for the benefit of our members, and this type of assistance is precisely the reason The Co-op Credit Union was founded, so If you’re interested in setting up a similar loan arrangement with a family member, please do get in touch.

You hold funds in your credit union savings account, allowing your family member to borrow from us against it at our lowest interest rate of 4.9% APR.

The Credit Union loans £3,000 to the family member at our share secured loan interest rate of 4.9% APR

Meanwhile, the family member must also save a minimum of £10/month into their credit union account, meaning they will have built up savings of at least £240 by time the loan is repaid.

Note: example is for illustrative purposes only.

This entry was written by Credit Union, posted on November 27, 2019 at 12:03 pm, filed under Latest News. Bookmark the permalink. Follow any comments here with the RSS feed for this post. Both comments and trackbacks are currently closed.