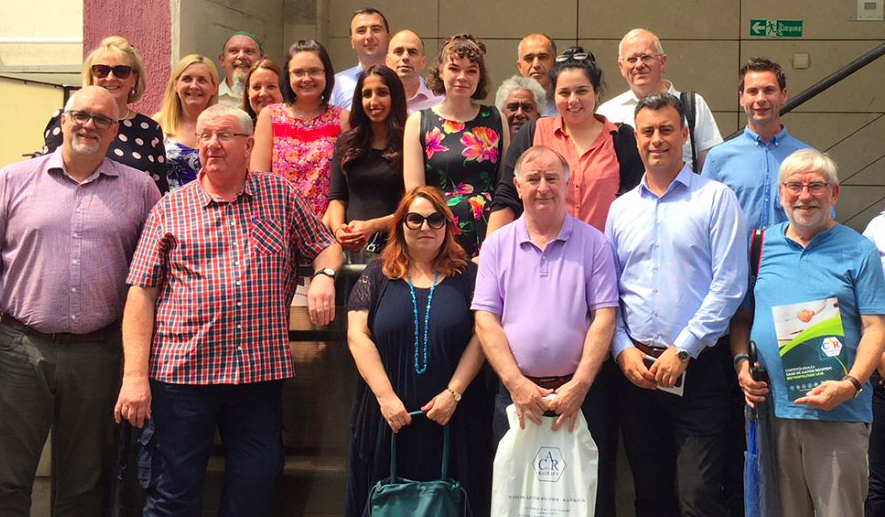 Representatives of The Co-op Credit Union recently took part in a learning exchange with Romanian credit unions in Bucharest as part of an Erasmus-sponsored programme.

Chris Smith, David Fawell and Matthew Watkins from our team joined staff and board directors from 14 credit unions, the Association of British Credit Unions (ABCUL) and Liverpool John Moores University on the trip to Romania. They attended classroom sessions on governance and financial education and visited 10 credit unions across the country.

Co-op Credit Union Director, Chris Smith, said he was impressed with the commitment of the Romanian Credit Unions to remain engaged with their communities, and the fact that that the bottom line is measured in other ways than just interest and dividend. 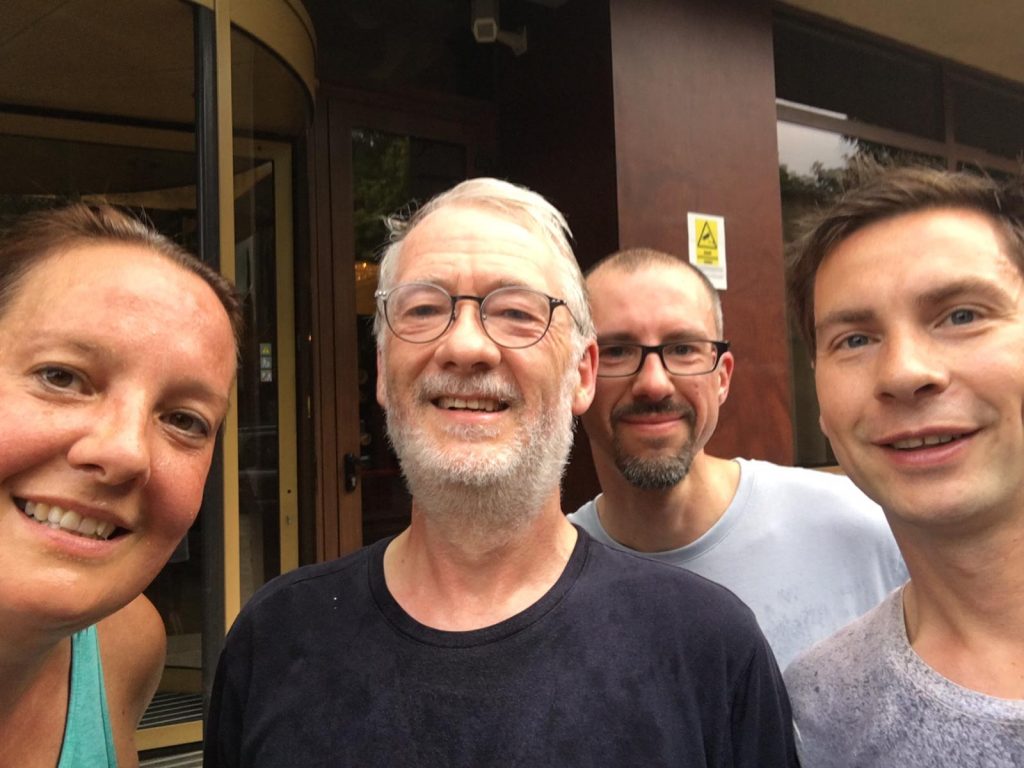 This event followed a Romanian visit to Liverpool in June 2018, and a week in Trento in Italy for British and Romanians in October. The educational programme is sponsored by the EU’s Erasmus+ initiative, which involves partners from the UK, Italy and Romania.

Dan Arrowsmith, policy officer at ABCUL, said: “Our hosts in Italy and Romania have been extremely generous in allowing our credit unions to examine their methods of operation and the reasons behind their success.

“Learning from our international colleagues in this way has been so valuable for a British credit union sector which is still growing and developing its services to members.”

As reported in co-op news

This entry was written by Credit Union, posted on September 2, 2019 at 11:13 am, filed under Latest News. Bookmark the permalink. Follow any comments here with the RSS feed for this post. Both comments and trackbacks are currently closed.