Announcing the winners of this years Graham Southall Award 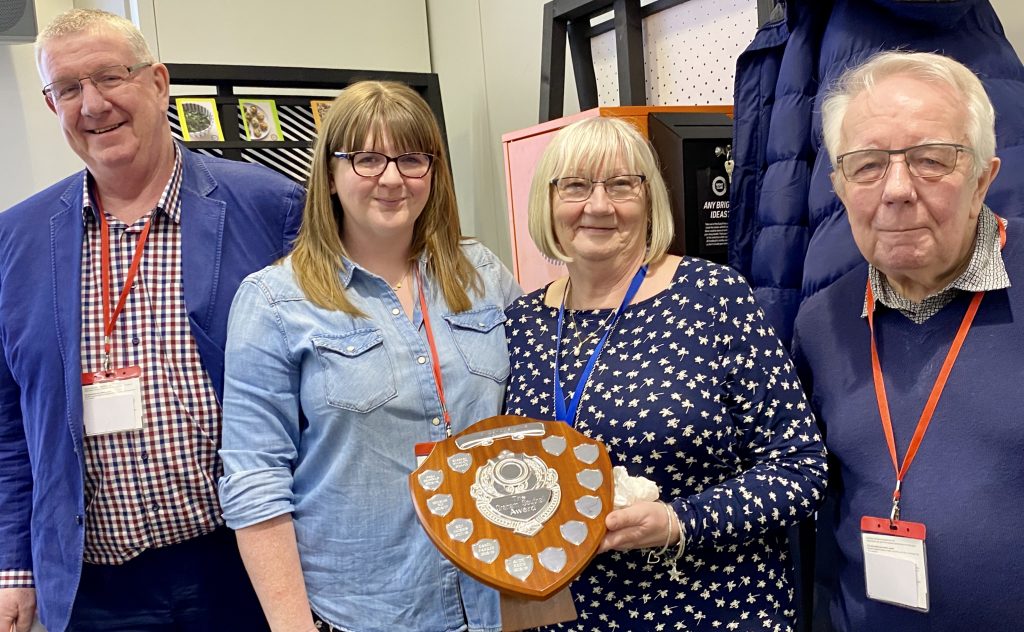 The Graham Southall Award annually recognises co-operative achievement, and efforts, by volunteers or supporters of The Co-op Credit Union.

This year’s award was particularly poignant following Graham’s sudden death back in October. Graham was the founding secretary of The Co-op Credit Union, back in 1998, and became the credit union’s first Lifetime President. History will show that the credit union may have never launched, or certainly never have launched so successfully, had it not been for the efforts of Graham Southall. He is and will remain greatly missed.

We were honoured to have Graham’s daughter, Lindsay Kirby, with us at today’s AGM to present the 5th annual award to joint recipients:  Andy Reich & Carol Parkes.

Andy and Carol have given hours of work and effort to the credit union over many years as volunteers.

Congratulations to Andy and Carol – your efforts are much appreciated by all at the Credit Union.

This entry was written by Credit Union, posted on February 14, 2020 at 3:15 pm, filed under Latest News. Bookmark the permalink. Follow any comments here with the RSS feed for this post. Both comments and trackbacks are currently closed.