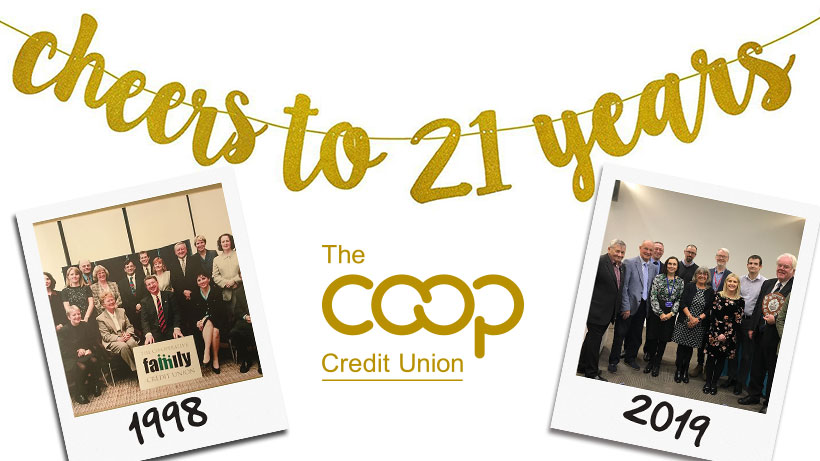 Today marks the 21st birthday of The Co-op Credit Union, which first launched back on 1st October 1998.

It’s an opportunity for us to say a big thank you to all of our members and the very many supporters, volunteers, board members and staff who have helped support us over the years.

We’re proud to have grown from our relatively humble beginnings into a thriving organisation, which now serves over 8,600 members from a wide range of co-operative organisations all over the UK.

Since our launch, we’ve issued over £32 million in loans to our members at affordable rates. Thousands of members have had holidays, got married, bought cars, renovated their homes and covered many such other important expenses all with the help of their credit union loans.

Whilst holidays and Christmas remain at the top of the list for reasons to borrow – we’ve also had some more unusual loan requests–  including helping one member to achieve their dream of buying a horse!

And every month since we began, our members have continued to put aside savings with us so that that have funds on hand for when they need them. Whether that’s to spend on something special like a wedding or a new car, or to keep on hand for unexpected expenses that sometimes hit from out of the blue. Many members tell us that joining the credit union has helped them start a saving habit for the first time, something we’re proud to be a part of.

So, as we look back over the last 21 years, and enjoy a slice of birthday cake here in the credit union office today, the team would like to say a big thank you to all of our members and supporters who have helped make all this happen. Without you, we simply wouldn’t be here today. 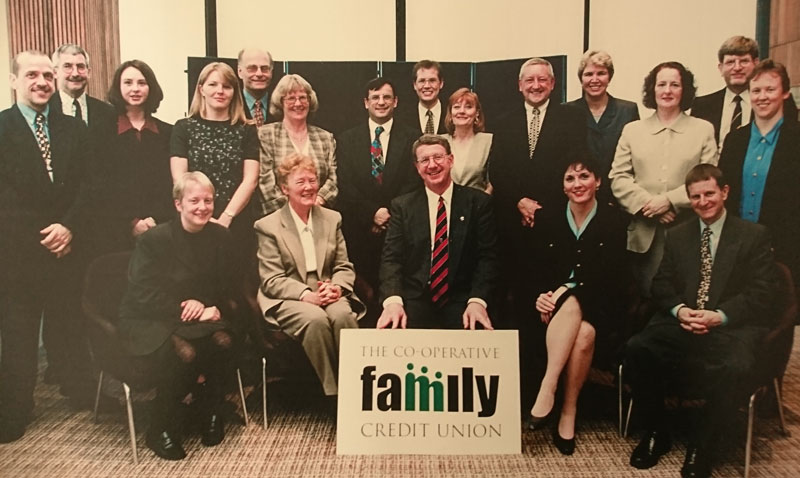 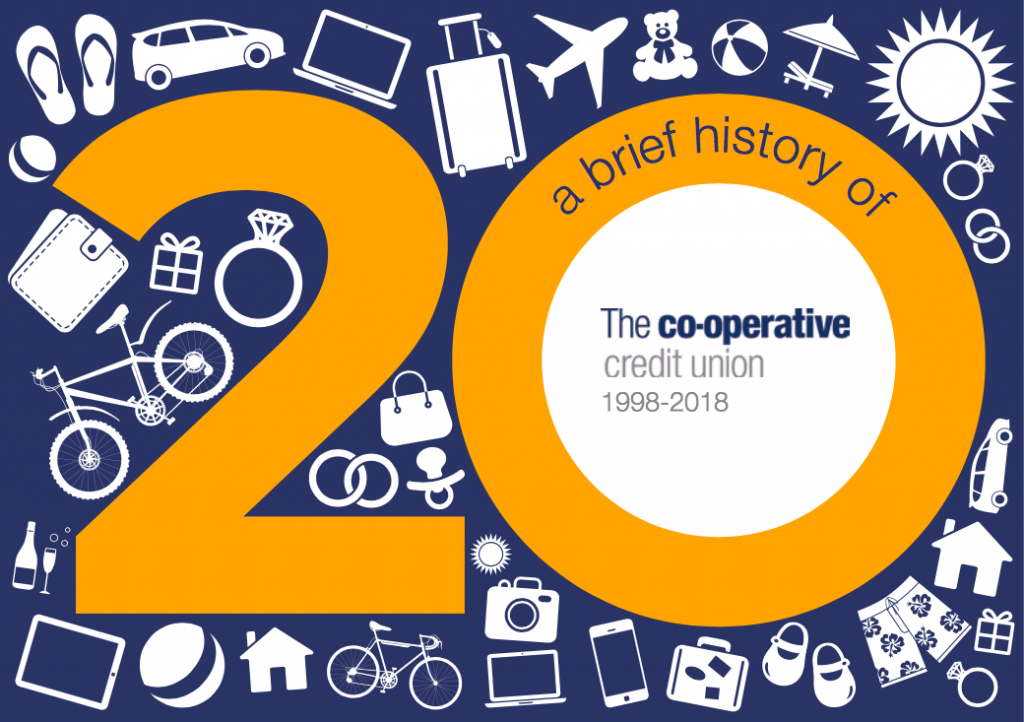 Interested in finding out more about the history of The Co-op Credit Union?

This entry was written by Credit Union, posted on September 30, 2019 at 10:15 pm, filed under Latest News. Bookmark the permalink. Follow any comments here with the RSS feed for this post. Both comments and trackbacks are currently closed.